The aviator flew away for all eternity

TRIBUTE to Christophe Keckeis, former chief of the armed forces of Switzerland, former president of Espace Passion and member of the foundation board of the museum Clin d’Ailes, deceased May 1st 2020. A personality that left no one indifferent.

« Christophe Keckeis has had an exceptional life, shaped by rigor, but also by a deep humanity », says an emotional Frédy Andres, former mayor of the village Trey, who elected Christophe Keckeis as an honorary citizen in 2008. He had lived in the village, with his wife Christiane, for more than fifty years and had been President of the General Council from 1979 to 1987.
The couple had three children. 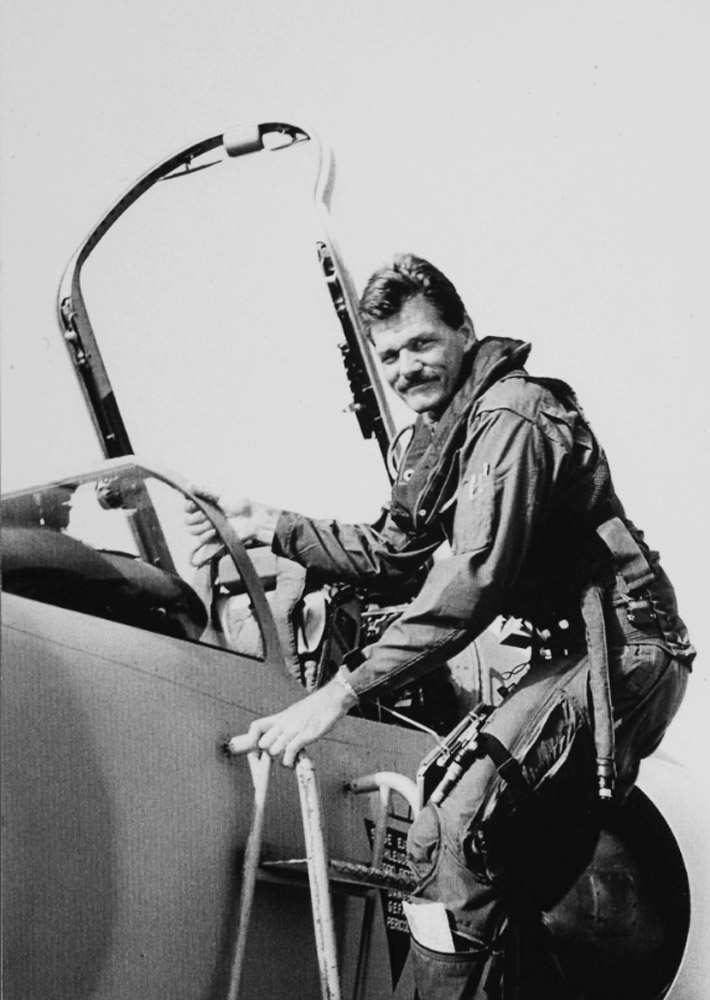 A chief, a leader

After the death of the eminent Swiss pilot, due to a cardiac arrest and a series of complications after an accident, countless honors such as those of André Borschberg arrived: « It is personalities such as Pilo (that was his nickname as a military pilot) who, through their ideals, transform and strengthen our institutions ». They don’t create their own image, but make their contribution to society, reacts the former fighter pilot and co-founder of Solar Impulse. Enthusiasm, commitment, uncompromising values make a man a chief, a leader. And that is what Pilo was.

Born in Neuchâtel on 18 April 1945 and graduated from the University of Lausanne in Political Science in 1976, Christophe Keckeis earned his wings as a military pilot in 1968. He was promoted captain in 1974and visited the general staff school of the armed forces. He is successively promoted to the rank of Brigadier General and afterwards to Chief of Staff of the Air Force Commander. In 2000, he was appointed Major General, chief of operations and deputy commander of the Air Force. On October 30, 2002, Christophe Keckeis was appointed Chief of General Staff by the Federal Council and became, on January 1, 2004, the first Chief of the Armed Forces, with the rank of Lieutenant General, a position he held until December 31, 2007. During his career, he has greatly contributed to the development of the institutions and security of our country. In particular, he worked on the 2nd great reform of the Swiss army, Army XXI.

Christophe Keckeis had a very active retirement, with innumerable functions. In particular, he was president of the Geneva Centre for Security Sector Governance from 2008 to 2015. In our environment, he was president of Espace Passion, an association supporting the Clin d’Ailes Museum, from 2009 to 2014 and member of the foundation board of the «Musée de l’aviation militaire de Payerne » (Clin d’Ailes).

In 2011, he is responsible for the safety of the solar boat “PlanetSolar” belonging to his friend from Neuchâtel, Raphaël Domjan. He was a flight instructor at the Neuchâtel Aviation Club until 2012. His passion for this world was intact. He always shared it during the visits he guided at Clin d’Ailes, but also during the Air14 Air Show. The passionate and enthusiastic Christophe Keckeis even brought back an old glider model in May 2017, which he flew himself during his transition to his first jet aircraft, the Vampire. In front of this machine from another century, he was like a child, his eyes amazed, as in the first days.

In 2014 Pilo was strongly affected by the outcome of the Gripen vote. This refusal at the polls was a failure for the airman, but also for «his» army and «his» Air Force. The same year, he suffered a stroke, from which he recovered, thanks to an iron health.

« The death of our friend Pilo was a great shock for all of us and brought back many memories. Pilo was one of my superiors at the military pilot school and in addition to his skills as an instructor, he taught me the importance of being faithful to his convictions. Already, he was showing this strong character which finally allowed him to become Chief of the Armed Forces », said André Borschberg, eyes in the sky, sad for this departure for the eternity of a legend of the Swiss aviation world.

His happiness was to help others 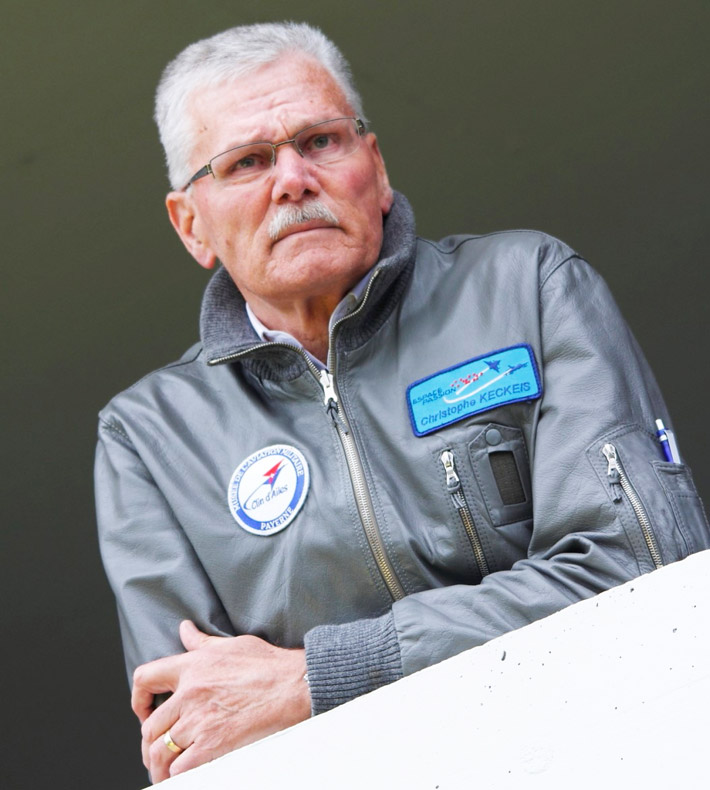 « Pilo left a strong impression on all those who had the privilege of meeting him, talking to him, or working with him. People of all ages, from all social classes, in Switzerland and abroad. He always paid close attention to the concerns and problems of others and committed himself to helping them. He was a pure altruist. His happiness was to help others, always with this idea of a straight line of conduct, and with this almost obsession to never say anything other than the truth. Pilo passed on to us, in all modesty, a magnificent lesson in life. It is now our responsibility, in order to honor his memory, to apply the values that were his, so strongly expressed, and to pass them on to those who will follow us in our professional and private lives. »

DEPENDING ON THE COVID SITUATION

AS INDICATED ON THE WELCOME PAGE